Owner
UPDATE: Build Competition winners!
Congratulations to everyone that participated in the Build Comp, there were some awesome builds there. But as always there are only a selected amount of winners, and they are outlined below!
Congratulations to you all again! I hope to see more entries in the next build competition, which we'll be running very soon. :D
Your prizes will PM'd to you here, so make sure you check your messages in a moment.

Finally, a huge thanks (again) to everyone who joined in for all the events to celebrate Minecrafts 10th Birthday! It was a great turnout and we are looking forward to more events soon.
Cheers :D

I’ll also include a brief update about the 1.14 expansion, a rule adjustment in-game and some Staff changes at the bottom of this post.

To kick things off, we’re running a Survival Build Competition! We’ve named this Competition the “Back to Basics”, so to celebrate Minecraft being 10 years old next week, you all have to show off how creative you can get only using some of the basic blocks of the game we know and love!

Information and rules:
Prizes:
There will be three winners for the top three buildings and one winner for whoever uploads the best screenshot of their buildings to this thread!

We’ve added in some limited edition Micro Blocks to the event shop, and will add some more goodies next Friday! But get these ones before you miss out. Type /shops in-game to be teleported to the Event Shops!

​
Haaaa, gotcha. There are no spoilers here! I’m going to keep the rest of the events we’ll release next Friday the 17th a secret as I don’t want to spoil what the events are or what awesome prizes we have lined up!
1.14 Update:
Minecraft has started pre-released to 1.14.1 and they expect to release this in two days (Monday, 13th May). This is exciting as currently 1.14 simply cannot be played in multiplayer. There are too many issues with chunk loading and corruption alone (ignoring the majority of the other bugs) to run it on the server.
Once 1.14.1 is released, we will be working on updating all the plugins to 1.14.1, and awaiting our server platform to be updated and bug fixed before we update AusCraft. We’ll as always keep you in the loop of how things are progressing!

For those of you who have a build there, or in the process of, we’ll give you until next weekend (Saturday 3:00AM) to decommission your build to save your blocks and items before the top of the Nether will be disabled.


Staff changes:
This week we have to say goodbye to JamesFreaky and Grey_Lynx and thank them for their efforts whilst they were Trial Helpers.
On a brighter note, we’d like to congratulate Mr_Jotang for passing the trial and becoming a Helper, and al319 on retiring from the Helper role and taking up AusCrafts first Artist role! Make sure you thank these guys for their effort when you see them next. :D


To wrap this post up, as always thank you all for your support, and I hope you’re all excited to begin building and for the extra events coming next week! If you have any questions about anything in this thread, please leave them below. I’ll update this post next Friday with more information for the new events and prizes!

Admin
Ooooo back to basics, Time to make a BEAUTIFUL Dirt hut!
D

Finished my build within 2 days of this post being up 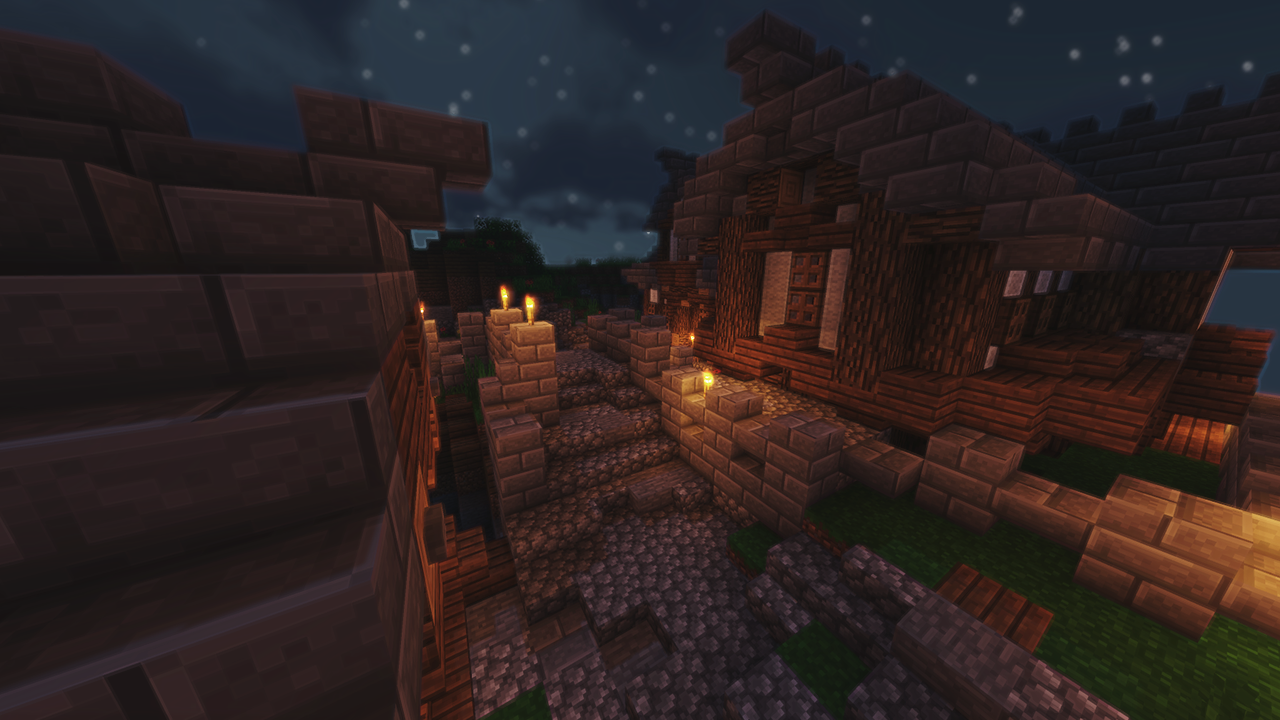 Nice! What shaders & resource pack are you using, out of curiosity? Looks sweet :D
P

DarkSmurf said:
Nice! What shaders & resource pack are you using, out of curiosity? Looks sweet :D
Click to expand...

DarkSmurf said:
I'm going to give that a go myself, thanks! :-D
Click to expand... Admin
My screenshot entry for the comp :D

Goodluck to everyone else! :D
K 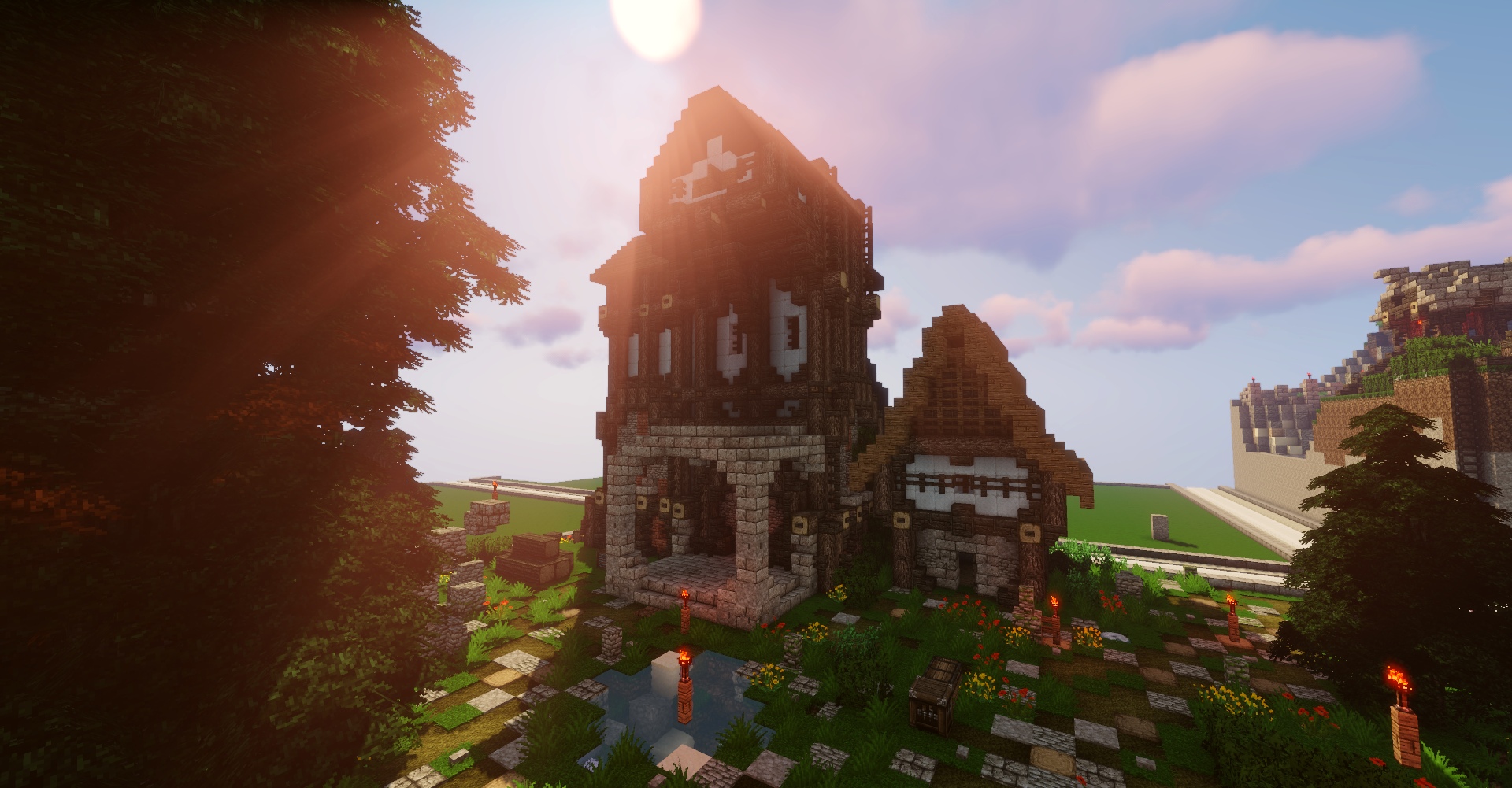 this is my entry for the screenshot thingy!

Congrats all! ^^
You must log in or register to reply here.